In the 1940’s three religious and concerned families of the Plainview COCH Mt. Hermon, LA began a bible study and prayer service group in their homes once a week.  These Christian veterans were Reverend and Sister Otis Miller, Sister Roselena Burkhalter, Brother and Sister Russell Vernon.  Brother Joel Harvey and his family soon followed. These members added to the group by bringing their children.  Therefore, the prayer service membership grew.  This group was known only as the prayer band at this time.  Later, Reverend Miller suggested the organization of a Church of Christ Holiness in Baton Rouge.  The Church was organized May 11, 1947: organizing officials were Reverend Otis C. Miller, Reverend John Boatner and Reverend Neal Dyson.  The Church was named Plainview Church of Christ (Holiness) No. 2 Baton Rouge, Louisiana.

The new edifice on North 48th street was dedicated on June 7, 1964 with e18 adult members.  Since its organization there have been 4 pastors, Reverend Otis C. Miller for 32 years, Reverend McDonald Crain for 23 years, Reverend Oliver Wilson for 5 years.  The Lord has richly blessed this ministry and in 1999 a new edifice was purchased at 1111 North Foster Drive with 102 total members on roll.

In November 2008, Elder Donvasca Williams became our new pastor.  He is a native of Gary, Indiana and has several years of pastoral experience.  He is blessed with a loving wife (Patricia) and two sons (Donvasca Jr and Philip). Plainview has been richly blessed with a host of member family: 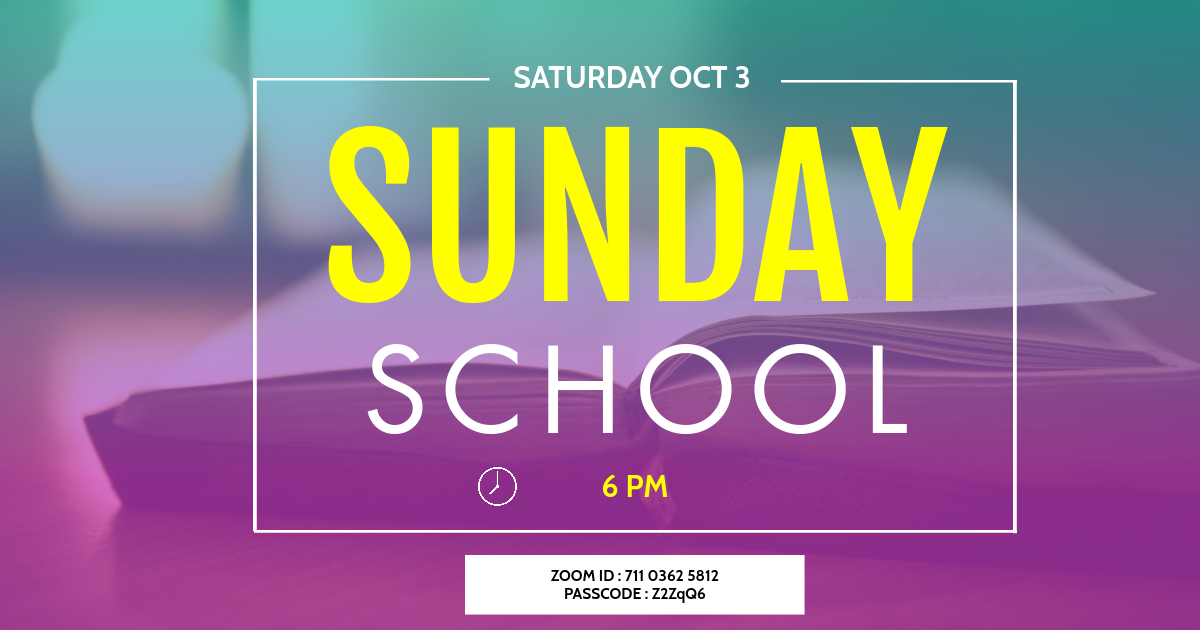 Bible verse of the day

The Lord is a refuge for the oppressed, a stronghold in times of trouble.
Psalm 9:9
DailyVerses.net